The State of Children's Rights and Business

The Hershey Company: “Children’s wellbeing is at the heart of who we are.”

About The Hershey Company

About the case series

Global Child Forum knows that one of the best ways to increase your company’s positive impact on children is by learning from others. The challenges that companies face, while seemingly unique, do share much in common with one another when trying to understand how best to manage operations sustainably and with a child-first perspective. The cases in this series, based on interviews with company professionals are executing on their company’s sustainability and human rights practices,  provide a range of perspectives and solutions that we hope widen your thinking on what’s possible when children’s rights are put into focus.

“Children’s wellbeing is at the heart of who we are.”

The Hershey Company has been a beloved brand for over a century, embodying the joy and pleasures of life as only a chocolate brand can. Core to its ethos is the well-being of children.

“Children’s wellbeing is at the heart of who we are as a company,” according to Tim McCoy, Director, Cocoa Partnerships. “This goes back to our founder, Milton S. Hershey, who cared deeply about children.”

Yet, there can also be a sour side to the sweet business of chocolate, and it takes the form of child labour. The cocoa sector has long been under scrutiny in this regard.  Nearly 60% of the world’s cocoa comes from Côte d’Ivoire and Ghana each year. During the 2018-2019 cocoa-growing season, research commissioned by the United States government found that 1.48 million children were engaged in hazardous work on smallholder cocoa farms, representing 43% of all children living in agricultural households in the two countries’ cocoa-growing areas.

For companies like Hershey, this reality  has driven efforts to better monitor, address, and eradicate child labor from their supply chain.

A holistic approach to child labour

Clearly, for a company heavily reliant on the cocoa sector, child labour is a concern that commands attention. It is vital to ensure that cocoa is produced in a manner that respects children’s rights,  while the reported presence of child labour also carries critical reputational risks for the company.

To tackle this issue, Hershey’s sustainable cocoa strategy, “Cocoa For Good” takes a holistic approach to child labor and focuses on what they assess to be the most pressing issues facing cocoa-growing communities: poverty, poor nutrition, at-risk youth, and vulnerable ecosystems. Another key pillar in addressing child labour is Hershey’s commitment to the CLMRS (Child Labour Monitoring and Remediation System), championed by the International Cocoa Initiative.  CLMRS is embedded into company supply chains to better prevent, monitor, and remediate, child labour.

But all these initiatives should not belie the true reality of the cocoa sector; the root causes of child labour within this sector, as well as the solutions, are enormously complex. Given this situation, what role can Hershey play in addressing the more systemic issues behind child labour?

McCoy goes off-script when discussing these issues, drawing on his years of experience in the sector, growing up on a smallholder dairy farm in the United States and later living and traveling extensively in Côte d’Ivoire, where he witnessed the challenges firsthand. He feels that much can be done in terms of working with farmers to be more successful and encouraging them to diversify their crops – moving beyond reliance on a single crop for their livelihood. He also warns that good intentions behind policies, especially when they do not take into account the local context,  often result in unintended consequences and can even lead to increased child labour and deforestation. “What is presented as a solution,” says McCoy, “is not always translated into benefits for the people.”

With this realistic view in mind, Hershey takes a holistic approach to these issues, and the focus is now on scaling up its CLMRS to 100% coverage of cocoa from Côte d’Ivoire and Ghana by 2025.  The company also encourages school attendance and childhood nutrition in cocoa-growing communities by distributing ViVi, a peanut-based food supplement, to more than 45,000 children daily during the Ivorian and Ghanaian academic years. Increased investment in income-generating programs, while working closely with supply chain partners to ensure full implementation, is part of Hershey’s long-term plan.

Currently, all eyes are on the European Commission’s proposed Directive on Corporate Sustainability Due Diligence, which, McCoy says, could be a “game changer” in terms of ground-breaking legislation. As part of the EU Cocoa Coalition, an informal grouping of industry and civil society actors in the cocoa sector, Hershey welcomes the EU’s call to introduce mandatory due diligence extending throughout the supply chain, requiring all actors to identify, address and communicate on human rights and environmental risks – actions that are considered essential to achieving a more sustainable cocoa and chocolate sector.

McCoy hopes that this over-arching legislation will apply to all cocoa sector companies, not just the big brands. He notes that many companies in the cocoa supply chain are smaller players but, nonetheless, have important roles to play in ensuring impact.

There is no doubt that the story of cocoa is complex. Companies such as Hershey are part of life’s pleasures, and it takes vigilance, commitment, investment, and partnerships to work diligently to ensure that cocoa has a “happily ever after” ending.  As Milton Hershey himself said, “It isn’t what you leave your children but how you leave them.” 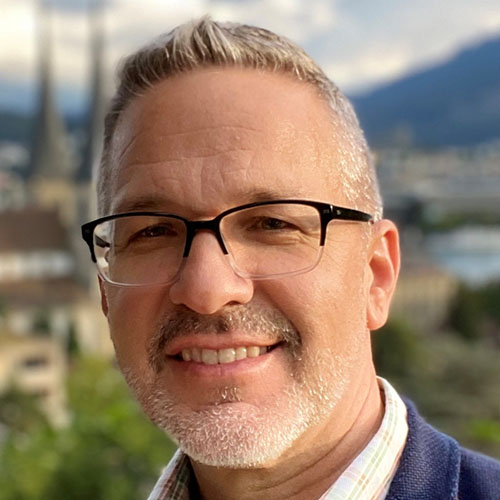 Children’s wellbeing is at the heart of who we are as a company. This goes back to our founder, Milton S. Hershey, who cared deeply about children.

This study presents a set of 10 business approaches to combat child labour together with examples of business practices. 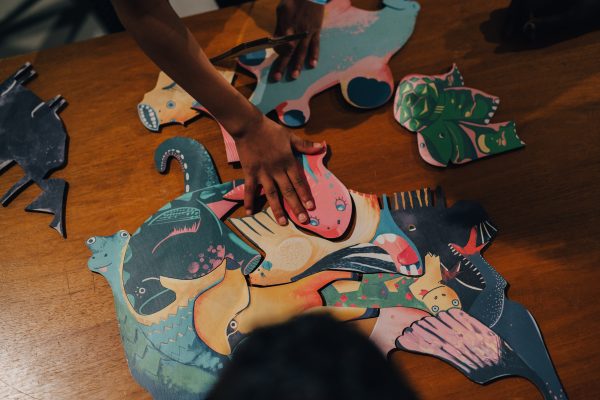 A resource to introduce and explain principles, concepts and practical considerations, in order to understanding the practices of children’s participation in business. 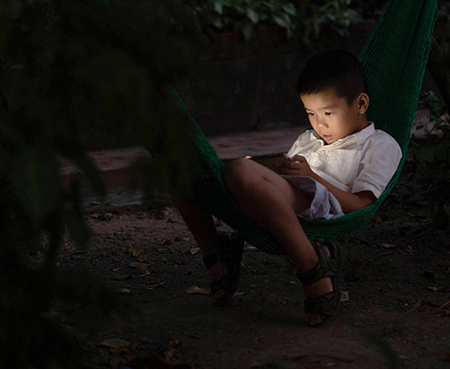 For businesses to use at the outset of their children’s rights journey as well as for those looking to advance work already underway.